Carla Christopher is a cultural competency and diversity trainer specializing in Racial Justice and LGBTQIA+ inclusion, survivor empowerment, and trauma-informed care. She is also a renewal pastor with the ELCA Lutheran Church, currently serving as Assistant to the Bishop of Lower Susquehanna Synod in Charge of Justice Ministries where she coordinates mission and outreach in the areas of Racial Justice, LGBTQIA+ Affirmation, Immigration, Disability Inclusion, and Hunger/Housing Advocacy for the southcentral Pennsylvania region.

A former Poet Laureate of York (2011 – 2013), the co-founder of York Equality Fest which became York County Pride, and an award winning and multiply-published writer, Carla has twice received the key to York City for her community empowerment initiatives. She currently serves on the Pennsylvania Commission for LGBTQ Affairs and is a member of the Statewide Policy Council for Lutheran Advocacy Ministries in Pa (LAMPa). She also writes regularly for ELCA World Hunger, Sparkhouse, Sundays and Seasons, Extraordinary Lutheran Ministries, and Disrupt Worship Project.

Carla studied psychology, education, and creative writing at Columbia University in the City of New York and spent years as an educator and case manager in domestic violence shelters, state prison systems, and school districts before receiving her Masters of Divinity from United Lutheran Seminary in 2019. She has been the force behind regional campaigns and activism training curriculum for groups like Food and Water Watch, Put People First – PA, the Y.W.C.A. of York County, the United Way of Franklin and York Counties, and several political campaigns. She has also traveled around the globe, from Rutgers and Penn State to organizations in Kosovo, Albania, Flint, Chicago, Baltimore, Phoenix and Philadelphia, as a speaker and trainer.

The former York Dispatch OUT and About columnist, host of Culture & Main; York’s Weekly Cultural Showcase on White Rose Community TV, and co-director of PoemSugar Press / Community Arts Ink which published over 50 books by authors from traditionally marginalized communities in 5 years, Carla’s full-length books include; Song (Columbia University Press, 2000), Baby, Read Me Something with Rhythm (PoemSugar Press, 2011), and Slave Catechism (Lost Alphabet Press, 2021). She also released the EP Of Water Born with the ensemble Poetic Voices in 2015 and the full-length recorded collection Poetry from the Ashes with Soul Thief Collective in 2017. 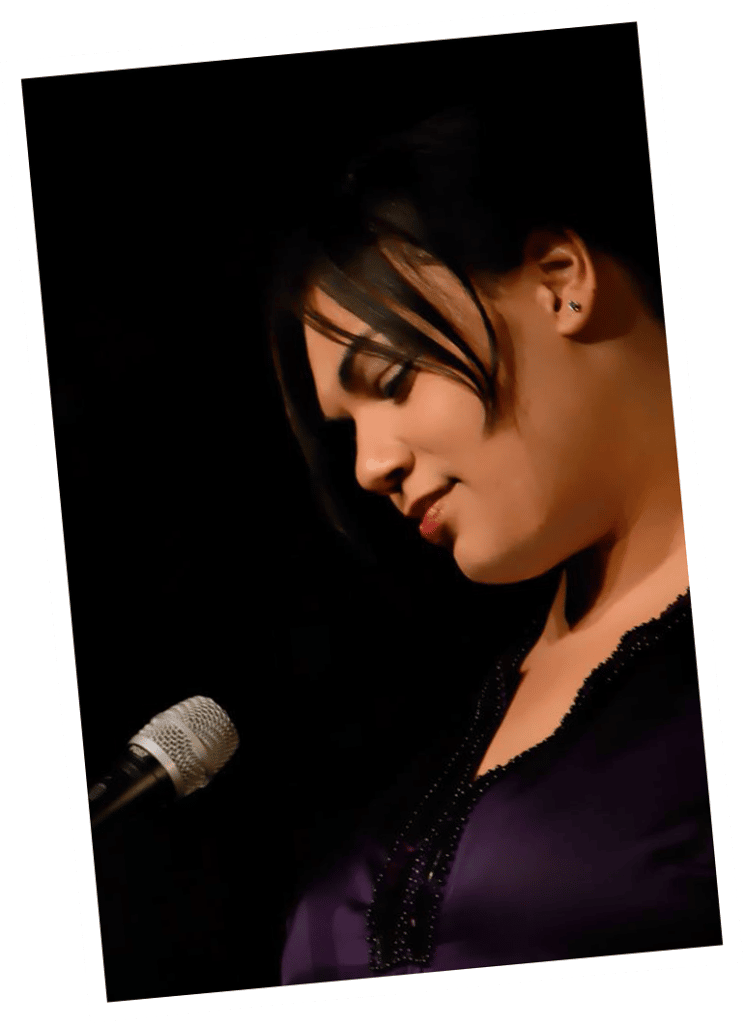